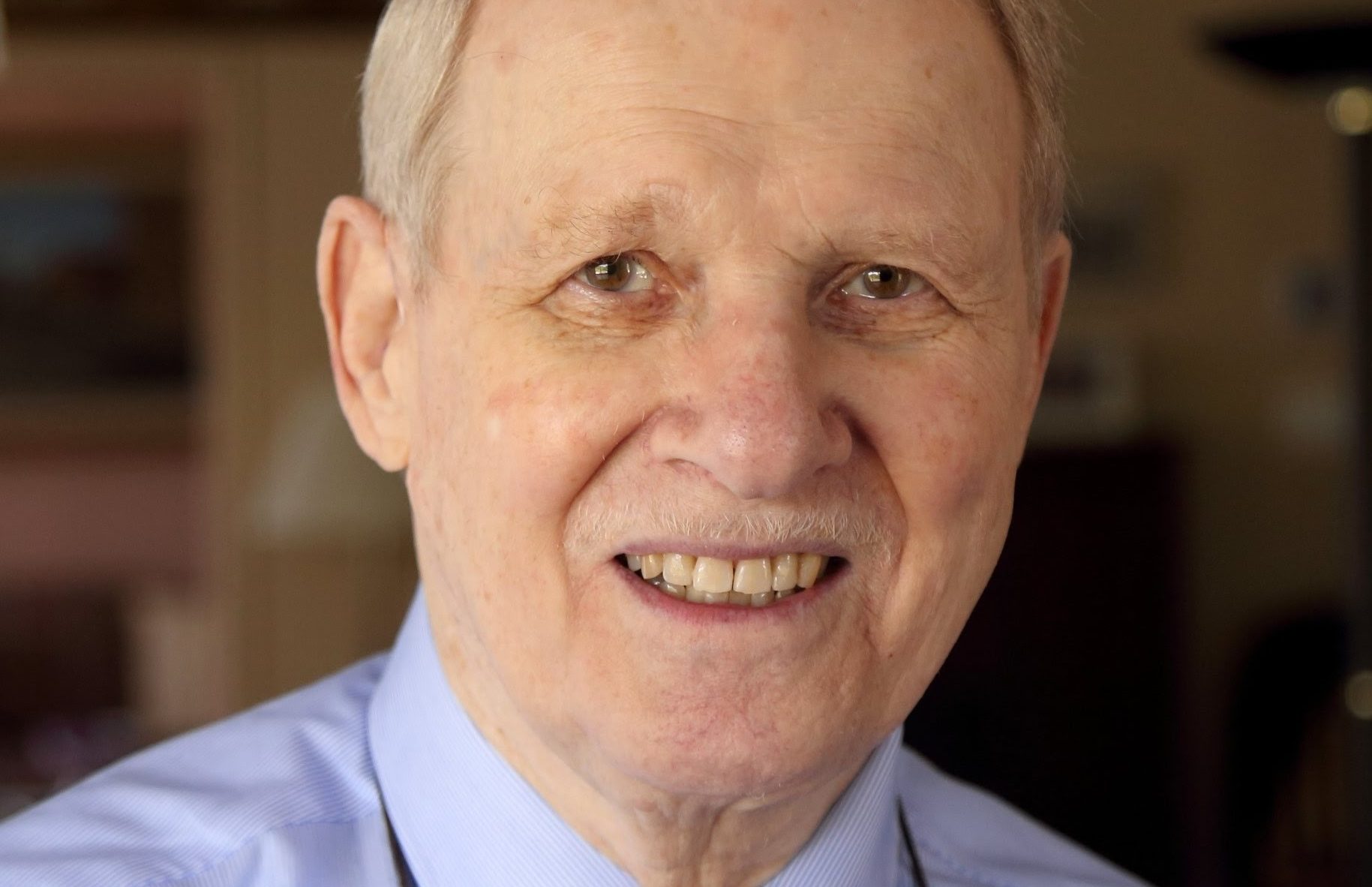 The partnership recognizes the importance of amateur genealogists in advancing Yad Vashem’s mission when their contribution is supported by hard data and does not rely solely on memory or second-hand recollection, Diamond said.

“We are proud to be the first organization Yad Vashem has allowed third-party access to its invaluable collection and excited by the many new discoveries that will be made by family researchers who have overlooked Yad Vashem as a source,” he said.

Founded in 1995, the independent non-profit JRI, run by volunteers around the world, offers on its website a searchable database of 6.1 million vital records and other official statistics from the current and former territories of Poland. These are indices to birth, marriage and death records, as well as census statistics and other materials, dating to the early 19th century, that are housed in Poland today.

JRI, described as the largest and most accessible resource of its kind, gets a million hits a year, Diamond said.

Yad Vashem has authenticated the names and biographical information, often scant, on just over 4.8 million Holocaust victims, collected mainly through its long-running Pages of Testimony project, and preserved on its database.

Researchers on JRI-Poland.org will now be linked directly and simultaneously to matching Pages of Testimony search results when they look up a surname (and most helpfully a town, too).

The partnership with JRI is made possible through API (Application Programming Interface), software that allows two pieces of software to communicate.

“This new partnership will streamline JRI-Poland.org users’ experience and provide the ability to add to the Yad Vashem database new Pages of Testimony, substantiated with biographical documentation,” said Diamond, who has been JRI executive director since 1997.

“Family historians researching the current or former territories of Poland can now more easily determine whether their relatives have been memorialized or whether they can elaborate on the known life events for a Shoah victim using the JRI-Poland database.”

At the Dec. 6 announcement, the director of Yad Vashem’s Hall of Names, Alexander Avram, expressed his hope the partnership will lead to “bearing witness to more than one million individuals who have yet to be memorialized…Partnerships like this with JRI-Poland can and will play an important role in helping us fill those vacant shelves and add a large number of Pages of Testimony in the years to come.”

Diamond responded that JRI is “honoured to assist Yad Vashem with its sacred duty by facilitating the preservation of a Shoah victim’s memory and improving the retelling of major events in a Shoah victim’s life. We do this by presenting the documentation of the vital events and at the same time indicating either the existence of—or the lack of—a tribute for these individuals in the Yad Vashem Hall of Names.”

JRI assistant director Robinn Magid of Berkeley, California, added, “Correlating vital records with a mention in the Hall of Names is the first step in presenting a more complete biography of people like my great-grandmother who were lost in the Shoah. Yad Vashem and JRI are collaborating to increase the likelihood that our audiences will find something new, perhaps overlooked, and maybe even life-changing.”

That may mean learning of previously unknown relatives or providing closure if their death is confirmed.

JRI has been able to build its huge database thanks to a long-standing agreement with the Polish State Archives, Diamond noted. And that documentation grows with every passing year as Polish privacy laws impose a 100-year wait for the release of birth records.

If JRI researchers spot an error in a Page of Testimony they can file a new page citing the correct primary source information such as exact names, dates and places that the Polish records provide.